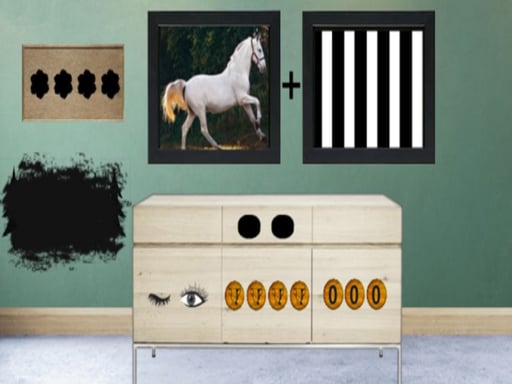 Zookeeper Escape 3 is a point and click escape game developed by 8BGames. Imagine that you went to a Zookeeper house to get take him to the zoo. When you went there; he you got trapped in this house. Find some hidden object to solve some interesting clues to escape the Zookeeper. Good luck…Have fun!