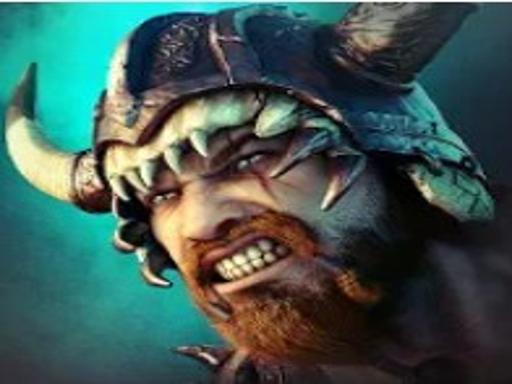 The era of epic conquests and great feats has arrived. You alone can decide the fate of the empire. Build an inviolable Kingdom, become the leader of a mighty army, and write your name in the history of the North! Dive into the rigorous world of MMO Vikings: War of Clans strategy game. Plan victorious attacks, set traps and form assaults. May the war between the dreaded Jarls reveal the strongest of them.