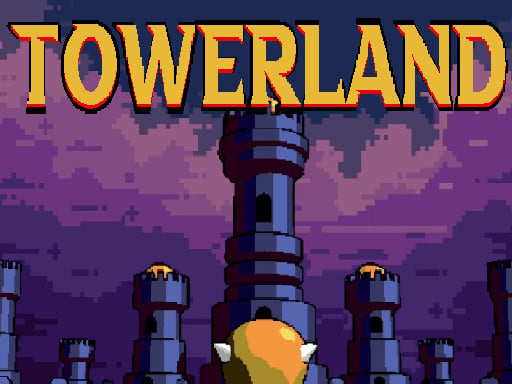 The land of Towerland; a land inhabited by knights known all around the world for their courage, has been invaded by Diabot, a hominous entity that conquers reigns with its army of ruthless creatures. Many brave knights fought against Diablot, trying to bring back peace in their homeland but, one after another, they were defeated and savagely murdered. Nowadays, the terrible monster still lives in the last floor of the tower of Towerland's castle, where he rules undisturbed. After years of war and famine, all the survivors left the devasteted region, except for one brave warrior. The youn