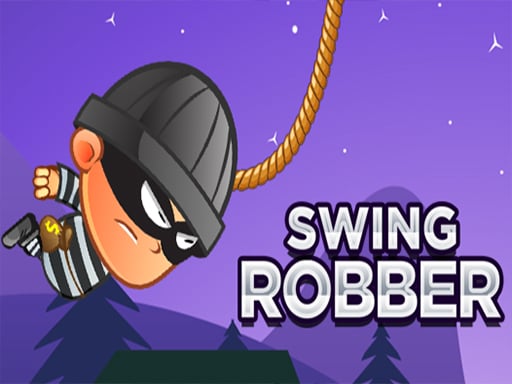 Each morning of our next hero began with the preparation of the robbery of the century, where he took the main role for himself, but he needs a partner to carry out his insidious plan, and he hopes that you will become this partner. Which led him to a situation where he decided to rob one of the city's major banks. It's simple, he wants a lot of money and immediately, besides, just in one of the local newspapers an article was written about money laundering in this bank, and the local mafia launders them, so why not punish the mafia in the same way as they earn money, that is, by ste