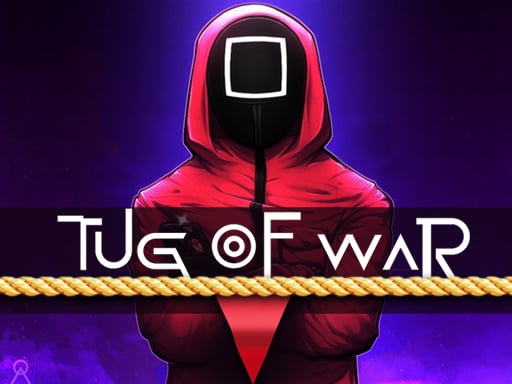 Squid Game continues with its new episode, Tug War. The object of the game is to pull the rope as fast as you can and pull your opponent to your side. Losing players fall from the platform or are cut by the guillotine. Press the keys as fast as you can and shoot your opponent. Squid Game Tug Of War has 1P and 2P modes. Come on, pull the rope! Survive