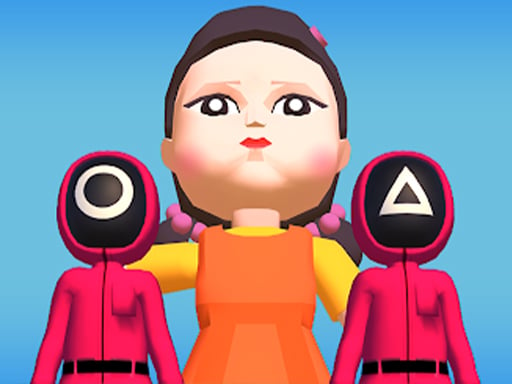 If you closely followed the events of the first part of the Korean series The Squid Game, then most likely you remember how someone thought that games in Korea are not the only ones. But while the writers are creating a sequel, we can already take part in the second part of the games with death!