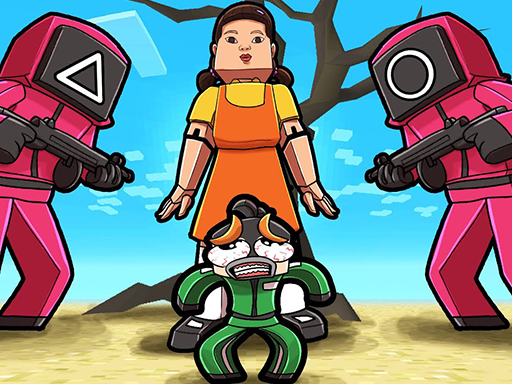 After premiering on Netflix earlier this year, Squid Game became a worldwide success. The premise of the show combined survival drama with challenges inspired by kids’ recreational activities. However, the masterminds put a dark twist on the innocent pastimes. For instance, the punishment for a single misstep in Red Light Green Light was death. High stakes, intriguing mysteries, and great cinematography kept viewers at the edge of their seats. But the concept had a particularly strong impact on gamers. The prospect of participating in deadly trials personally in a virtual simulation sounded