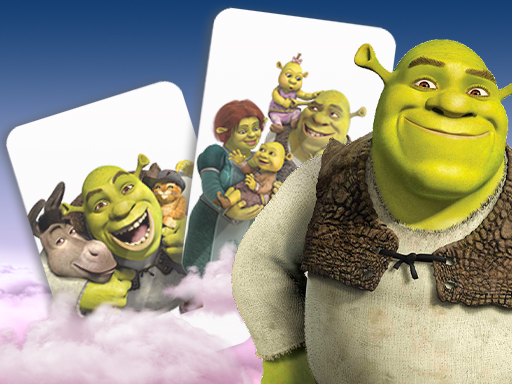 Shrek is a 2001 American computer-animated fantasy film loosely based on William Steig's 1990 fairy tale picture book of the same name and directed by Andrew Adamson and Vicky Jenson in their directorial debut. It stars the voices of Mike Myers, Eddie Murphy, Cameron Diaz, and John Lithgow, and somewhat serves as a parody of other films adapted from numerous children's fantasies, mainly animated Disney films. The film focuses on an ogre named Shrek (voiced by Myers), who finds his swamp overrun by fairy tale creatures who have been banished there by order of the evil Lord Farquaad (v