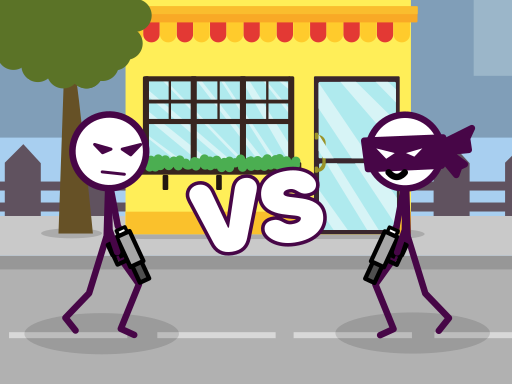 Shoot or Die gunfight duelling game. Become the most feared gunslinger in the land by defeating all who stand in your way. Attempt to become the fastest gunslinger in this shootout game. Shoot or Die pits your reflexes against infinite computer opponents in one-on-one gun fights.