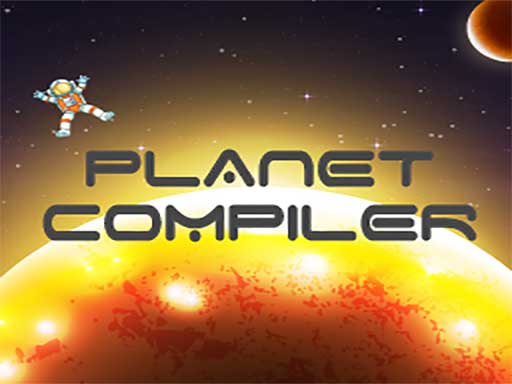 Planet Escape Announces Release of its New Casual Vertical-Scrolling Game Planet Escape, a casual vertical-scrolling game, has released its newest title, titled "Planet Escape". With its simple and addictive game play, this new game is perfect for anyone who loves casual games. You can pick up runaway minerals from planets using rockets to escape the planet and find new ones to explore. There are also three different difficulty levels to choose from, so you can find the game that's right for you.