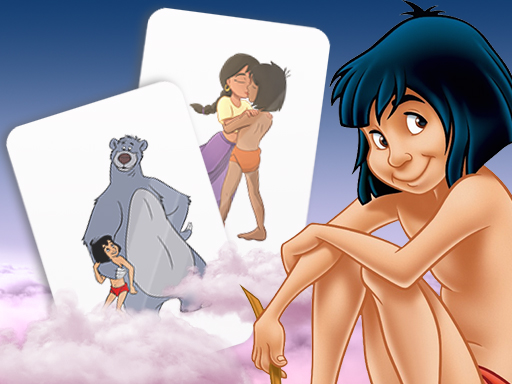 Mowgli is a fictional character and the protagonist of Rudyard Kipling's The Jungle Book stories. He is a naked feral child from the Pench area in Seoni, India, who originally appeared in Kipling's short story "In the Rukh" (collected in Many Inventions, 1893) and then went on to become the most prominent and memorable character in his collections The Jungle Book and The Second Jungle Book (1894–1895), which also featured stories about other characters.