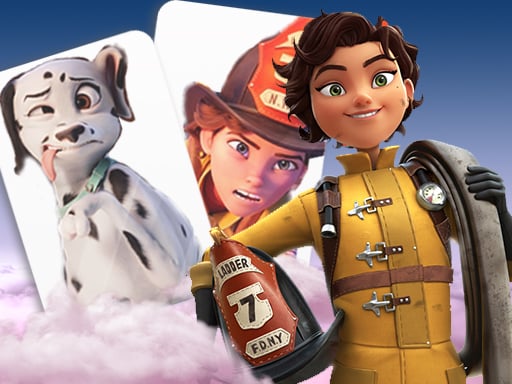 Fireheart is a 2022 computer-animated adventure comedy film directed by Theodore Ty and Lauren Zeitoun and written by Zeitoun, Jennica Harper, and Daphne Ballon from a story by Zeitoun, Harper, and Lisa Hunter. It is the second film produced by L'Atelier Animation after Ballerina. It features the voices of Olivia Cooke, Kenneth Branagh, Laurie Holden, and William Shatner. The plot follows a 16-year-old who dreams to become the world's first female firefighter.