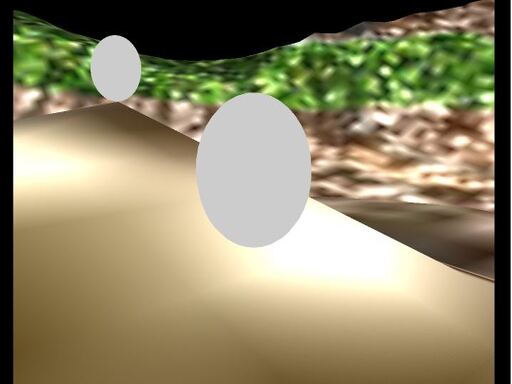 The game eatball.io is a multiplayer shooting game in which you control a giant sphere on a moderately large map. Move across the map and if you see another player then shoot him until he is finished. If he shoots you then you will see that he emits a series of balls which are the projectiles he wants to shoot you with. So try to make sharp movements when you come face to face with an enemy. Aim well and shoot him to reduce his life to the minimum and eliminate him from the map.