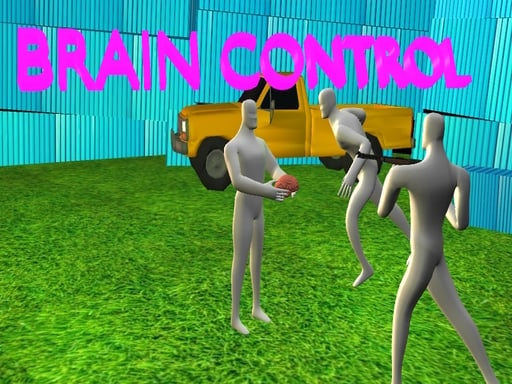 You're a special government agent called charls. A scientific campaign has decided to embark on a race to see which is the first laboratory in the world to be able to communicate with a brain outside the body and keep it alive artificially. In this place they have managed to connect a lot of sensors in a brain to be able to communicate and extract information from it without destroying it in the process. Agent Charls is then sent there in order to stop all these experiments since the scientists have no plans to deliver their data to the government. It seems that the mafia has decided to f