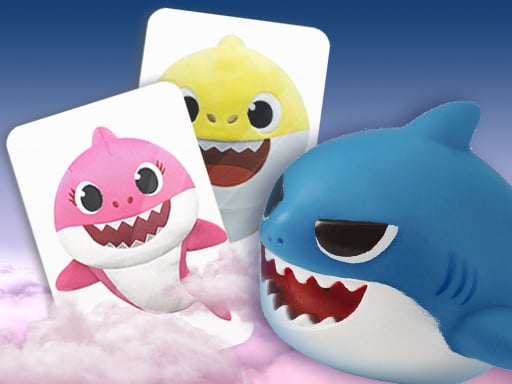 "Baby Shark" is a children's song about a family of sharks. Popular as a campfire song, it has taken off since 2016, spreading through social media, online video, and radio. "Baby Shark" originated from a campfire song or chant. Some sources have mentioned traditional myths as a basis, others camping origins in the early 20th century, and some see it as possibly developed by camp counselors inspired by the movie Jaws. It became a campfire song where each member of a family of sharks is introduced with different hand motions. Different versions of the song have the shar