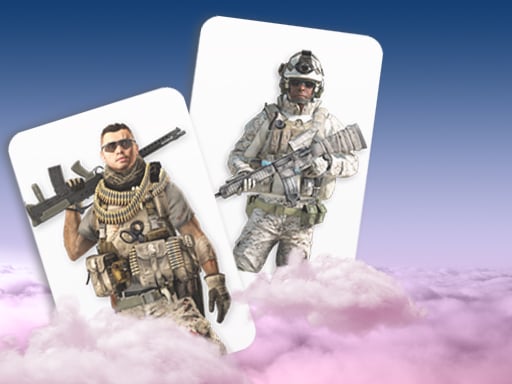 ARMA (stylized as ARMA) is a series of first person tactical military shooters, originally released for Microsoft Windows. It features large elements of realism and simulation; a blend of large-scale military conflict spread across large areas alongside the more close quartered battles. The first game was released in 2006 and the most recently in 2013. Later games have been released on Microsoft Windows, Linux, Android and iOS. ARMA: Armed Assault, known as ARMA: Combat Operations in the United States, is the first ARMA game, released for Microsoft Windows in November 2006 (Czech Republic/Germ